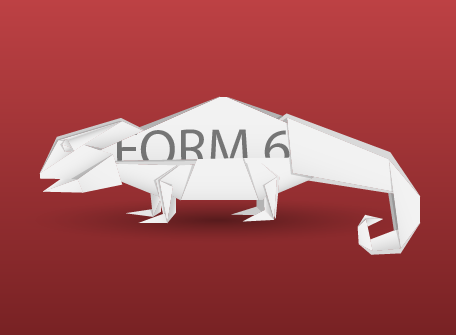 Chameleons are very unusual creatures. I was recently watching a David Attenborough show on television where he produced this lizard like animal which changed its colour and form before your very eyes, to suit its surroundings. This reminded me very much of how the Property Occupations Act 2014 treats a Form 20a Letting Agent Appointment.

Effectively, the section makes a Form 20a into a Form 6, continuing in force until it comes to an end according to its terms!

This change in nature of a Form 20a to be a Form 6 then becomes interesting when its terms conflict with other provisions of the POA.

Section 114 of the POA states that an appointment of a resident letting agent may be revoked by either party giving the other party at least 30 days written notice of revocation.

This question is not answered by the POA. However, taking the conservative approach is best. That is, expect that a revocation given on 30 days’ notice is likely to be effective.

Considering that the net difference between 30 and 90 days’ notice is only a loss of commission for 60 days, not a great deal financially rides on it for the letting agent.

Of course, even if there is a cancellation of a Form 20a or a Form 6 by an owner, whatever tenancy an agent has arranged must be honoured by the lot owner as ongoing and binding on the owner. It is only the letting agent that terminates.

The confusion between applying these two sections could mean that a Form 20a, in becoming a Form 6, is automatically assignable if its terms on assignment are not otherwise expressed i.e. if the assignment provision in a Form 20a is not ticked.

We are unlikely to see litigation or the point with a Court interpretation and therefore, without some clarifying change to the POA, there is uncertainty in applying the automatic assignment provision of the POA Form 6 to the old PAMDA Form 20a.

I guess, we can only go so far in applying the wording of the Law when it comes to chameleon like Forms! The safest path is to plan to replace all Forms 20a with the new Form 6, signed by the Lot owner, based on the above, it can be seen that there is a safety net in place in the meantime.

2015-05-17
Previous Post: Disruptors and what they mean for Management-Rights
Next Post: Development Trends in the Apartment Sector